The International Labour Organization is releasing today, in partnership with Lloyd’s Register Foundation (LRF) and Gallup, the first global survey on Experiences of Violence and Harassment at Work, whether physical, psychological or sexual, a phenomenon affecting more than one in five people in employment (almost 23%) in the world according to the survey.

The joint study aims to bring a better understanding and awareness of an issue rooted in complex economic, social and cultural factors and was based on interviews conducted in 2021 with nearly 75,000 employed individuals aged 15 years or older in 121 countries and territories. It provides a sense of the extent of the problem and its different forms. It also looks at the factors that may prevent people from talking about their experiences, including shame, guiltor a lack of trust in institutions, or because such unacceptable behaviours are seen as “normal”.

Violence and harassment at work is difficult to measure. The report found that only half of victims worldwide had disclosed their experiences to someone else, and often only after they had suffered more than one form of violence and harassment. The most common reasons given for non-disclosure were “waste of time” and “fear for their reputation”. Women were more likely to share their experiences than men (60.7  compared to 50.1 %).

More than three out of five victims said they had experienced violence and harassment at work multiple times, and for the majority, the most recent incident took place within the last five years.

The only tripartite U.N. agency, the ILO brings together since 1919 governments, employers and workers of 187 Member States, to set labour standards, develop policies and devise programmes promoting decent work for all women and men. 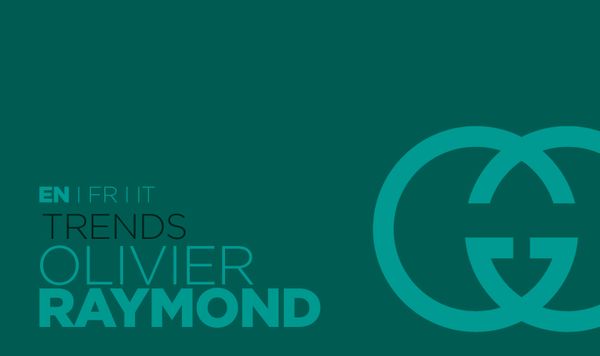 TOWARDS A KINDER LUXURY INDUSTRY?